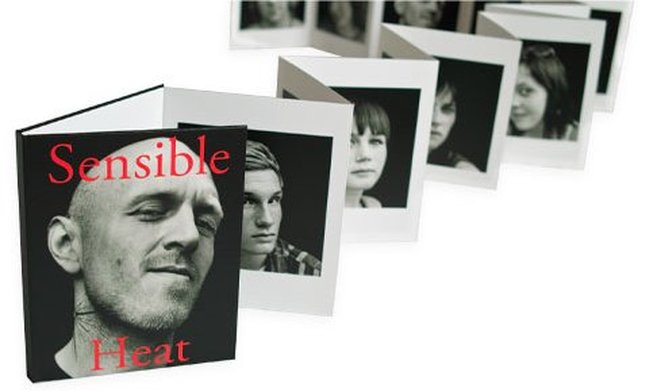 Selected from an ongoing series​ »Sensible Heat« comprises 33 straight black and white portraits photographed  open-air at different youth hangouts, frequently on occasion of the »Urban Syndromes« Hip-Hop festival hosted year by year in Dresden - the hometown of the photographer. The festival attracts a lot of people from all over Europe and overseas. However, not all of the sitters for this series are affiliated with Hip-Hop even though Hip-Hop seems to be one of the most influential subcultural movements for the lifestyle of young people today.
To be recognizable as a group visual identity has always been a vital aspect of such cultural trends. Although unique by nature people use to adapt their personal appearance to current cultural protagonists. Promoted by the media the look of a few iconic figures might become the blueprint for many of their followers. Actually, that is why fashion is a cult. On the other hand new visual trends  - although communicated by few individuals - might have deeply rooted origins. Hip-Hop is a good example for that as it was created by young Afro- and Latin-Americans in the 1970s ghettos of New York. 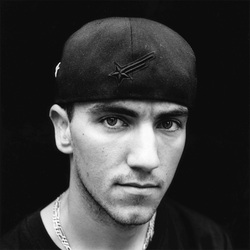 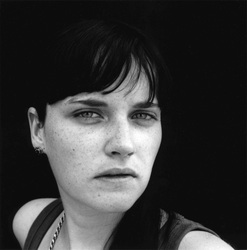 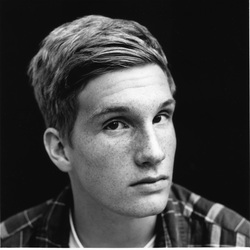 The persons presented on this webpage have agreed to be photographed and allowed the publication of their portraits.
All images are copyright protected and may not be reproduced or otherwise used.
Almost a century ago August Sander portrayed people of his epoch by his renowned photographic opus »Antlitz der Zeit« published in 1929. He attempted to reveal the visual identity of social classes of the »Weimar period« in Germany. This aspect might be one reason for the present admiration of Sander´s work in particular because these former classes almost vanished since then. Sander´s comprehensive documentation recalls social circumstances of the past just by featuring ordinary people in the vicinity of his domicile in Cologne at that time.
Without intending to compare this book with Sander´s work the objectives are similar, however, the approach is different. First of all this book avoids any classification neither referring to social nor cultural aspects. Secondly it is exclusively devoted to the sitter´s faces which urged the photographer to approach the model very closely. That´s why this book is titled »Sensible Heat«. This term - borrowed from physics - indicates the exchange of warmth between two systems - in this case referring to the interaction between photographer and model.
The entire series of portraits was  taken near the photographer´s place of residence. The selection for this book was done as a random sample, men and women in approx. equal shares. All portraits were taken before a black background using more or less the same field of view. Thus the method of sampling is always the same. Designed as a fan folded leporello »Sensible Heat« can be arranged as a stand-up display of more than 3m length. Instead of browsing through book pages the stand-up leporello make the viewer realise the group of people instead of just individuals. It also might symbolize the cohesion among the young people of today (in contrast to Sander´s times), whatever their social or cultural background might be.
Apparently the portraits reflect the influences of subculture (e.g. Hip-Hop) and fashion. In so far this book as Sander´s is a kind of time log. However, there is no uniformity quite contrary to former generations. Beyond all that fashionable attributes the portraits transmit emotional messages - sensible viewers might notice shyness as well as narcissism, coolness as well as confusion. That´s what make faces such a fascinating photographic object.